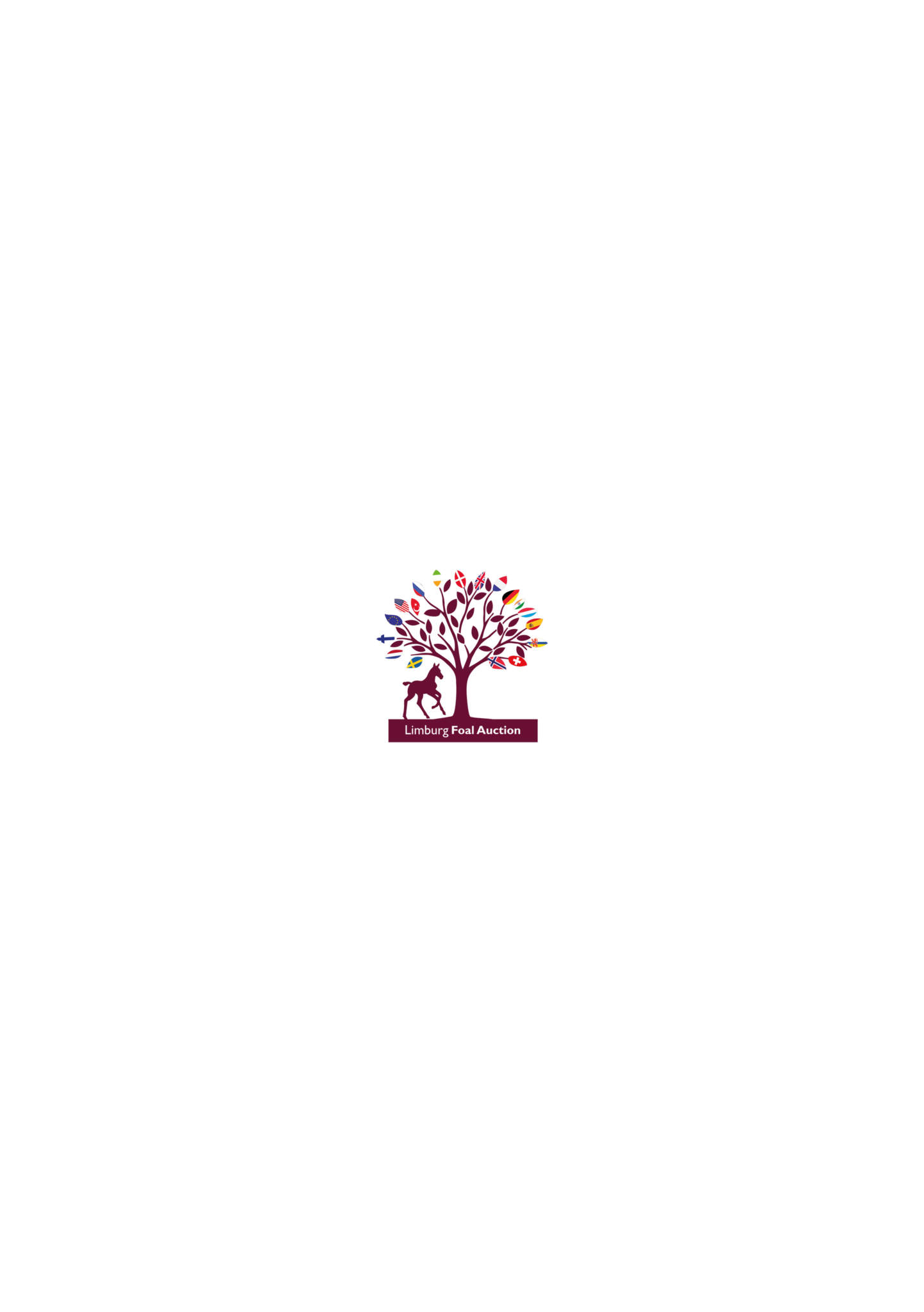 The auction makes a distinction between other foal auctions by a broad network of international buyers. Last year, more than a quarter of all auctioned foals were sold to buyers abroad. This is not surprising when you think of the fact that Limburger breeders provide many talented sport horses for already many generations.

When it comes to the goal and implementation, not much has changed. The new organization will make an effort for the Limburger breeders. They are offered the possibility to let their foals find their way through the world. 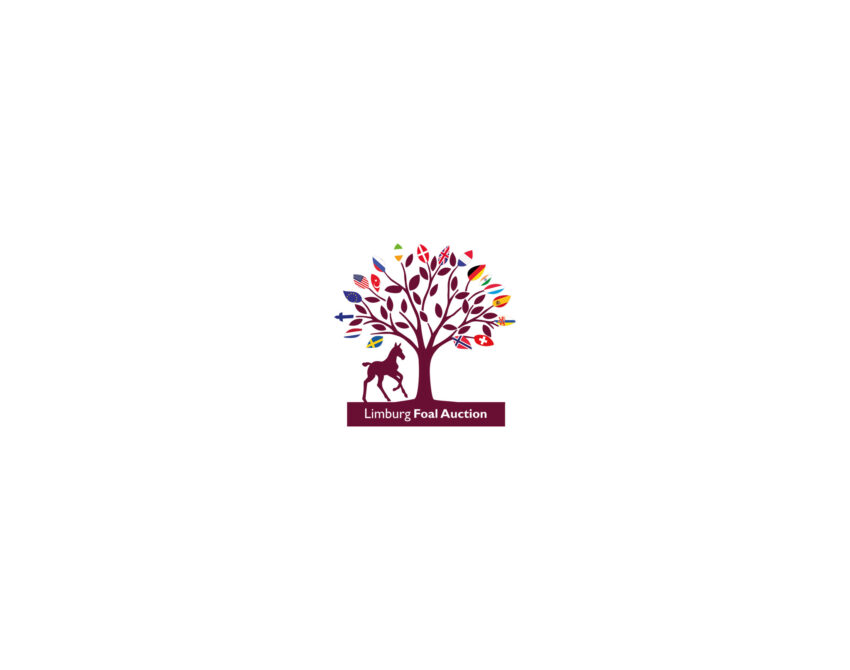 Do you want to
collaborate with us?