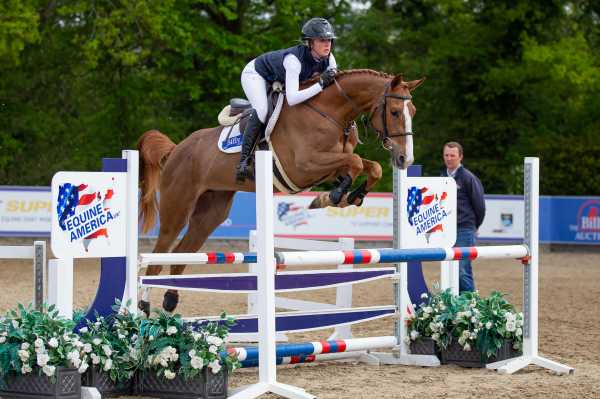 Billy Ambrosia is the half sister to Billy Dorito (1.60m) ridden to huge success by Darragh Kenny at 5* level. She is also half sister to Billy Marmite who, following on from qualifying for the World Championships as a young horse horse, looked very impressive stepping up to 4* classes with William. Another half brother Billy Bentos was bought by Tim Gredley during the 2021 online auctions.
1st Mother – BILLY FURISTO (VECHTA X FURISTO)

The sire Billy Tudor is following in the footsteps of his full brother Billy Diamo (1.60m). At just 10 years old he already has an impressive record at 1.50m level with British rider Jane Annett.